A place for members to talk about things outside of Virgin Islands travel.
Post Reply
1135 posts

Only a Southerner knows the difference between a hissie fit and a conniption fit, and that you don't "HAVE" them, you "PITCH" them.

Only a Southerner knows how many fish, collard greens, turnip greens, peas, beans, etc., make up "a mess."

Only a Southerner can show or point out to you the general direction of "yonder."

Only a Southerner knows exactly how long "directly" is, as in: "Going to town, be back directly."

Even Southern babies know that "Gimme some sugar" is not a request for the white, granular, sweet substance that sits in a pretty little bowl in the middle of the table.

All Southerners know exactly when "by and by" is. They might not use the term, but they know the concept well.
Only a Southerner knows instinctively that the best gesture of solace for a neighbor who's got trouble is a plate of hot fried chicken and a big bowl of cold potato salad. If the neighbor's trouble is a real crisis, they also know to add a large banana puddin'!

Only Southerners grow up knowing the difference between "right near" and "a right far piece." They also know that "just down the road" can be 1 mile or 20.

Only a Southerner both knows and understands the difference between a redneck, a good ol' boy, and po' white trash.
A Southerner knows that "fixin" can be used as a noun, a verb, or an adverb.

Only Southerners make friends while standing in lines, ... and when we're "in line," ... we talk to everybody!
Put 100 Southerners in a room and half of them will discover they're related, even if only by marriage.

In the South, y'all is singular, and all y'all is plural.

Every Southerner knows that tomatoes with eggs, bacon, grits, and coffee are perfectly wonderful; that red eye gravy is also a breakfast food; that scrambled eggs just ain't right without Tabasco, and fried green tomatoes are not a breakfast food.

When you hear someone say, "Well, I caught myself lookin'," you know you are in the presence of a genuine Southerner!

Only true Southerners say "sweet tea" and "sweet milk." Sweet tea indicates the need for sugar and lots of it -- we do not like our tea unsweetened. "Sweet milk" means you don't want buttermilk.

And a true Southerner knows you don't scream obscenities at little old ladies who drive 30 MPH on the freeway. You just say, "Bless her sweet little heart"... and go your own way.

To those of you who are still a little embarrassed by your Southernness: Take two tent revivals and a dose of sausage gravy and call me in the morning. Bless your little heart!

And to those of you who are still having a hard time understanding all this Southern stuff... bless your hearts, I hear they're fixin' to have classes on Southernness as a second language!

Southern girls know men may come and go, but friends are fah-evah!

There ain't no magazine named "Northern Living" for good reason. There ain't nobody interested in livin' up north and nobody would buy the magazine!

Now Shugah, send this to someone who was raised in the South or wish they hada been!

So I was getting coconuts weather link for friend going to the Cayman Islands Saturday so I decided to see how many views to get to 200,000 mark were down to a little over 3000. So here is an appropriate oldie but goodie after 10 month hiatus 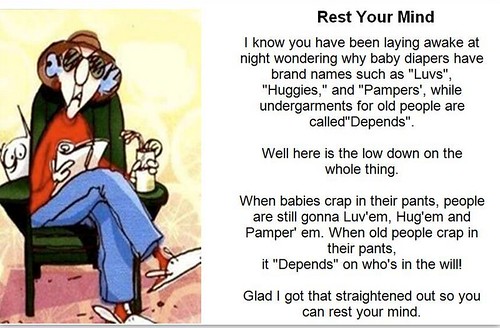 Thanks for the laugh. As I think about it is not so funny, I'm closer to the Depends stage of life than the Luvs stage of life.
Top

after all these years almost 300000 views

Happy Halloween to all those on island today 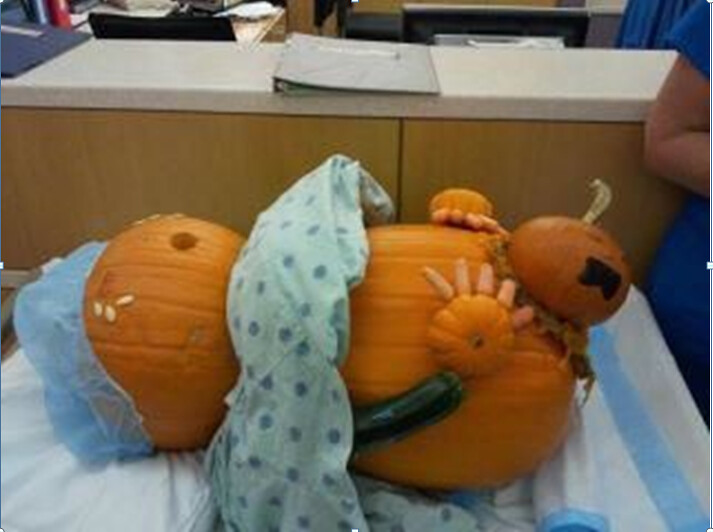 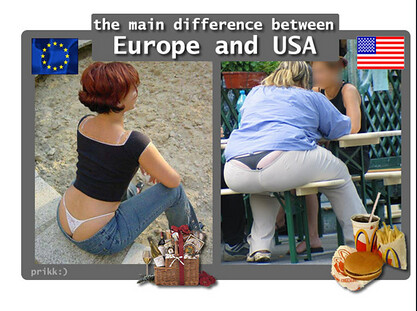 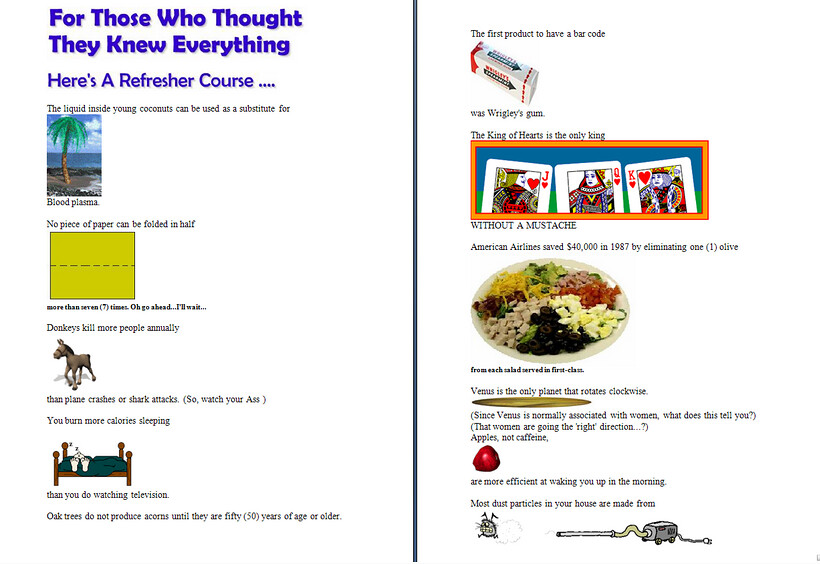 Who can forget one of the best April fools jokes 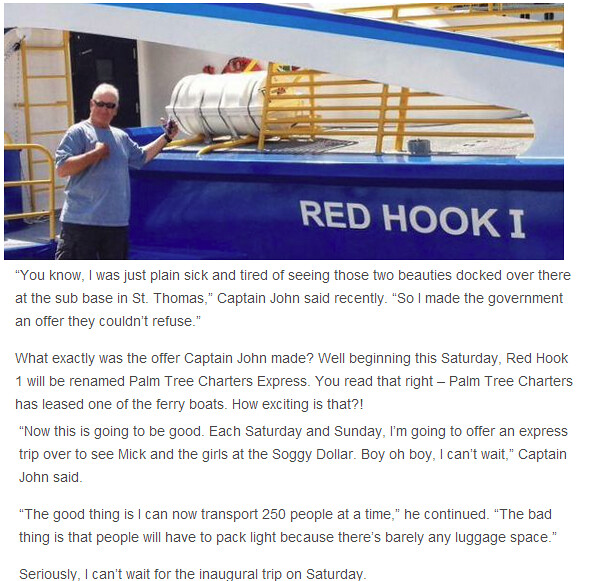 What did the Buddist Monk say to the hot-dog vender?

Make me one with everything.

I don’t mean to be a Grinch, however.... to those of you who are placing Christmas lights/decorations in your yards, would you please avoid anything that has Red or Blue flashing lights together!! Every time I come around the corner, I think it's the police and I have a panic attack!! I have to brake hard, toss my margarita out the window, fasten my seat belt, throw my phone on the floor, turn my radio down, and push the gun under the seat. All while trying to drive!! It's just too much drama. Thank you for your cooperation and understanding.
(Please keep this going and steal this post like I did...

) I hope you got a good laugh

Sometimes you just need to laugh

Return to “Off Topic Forum”